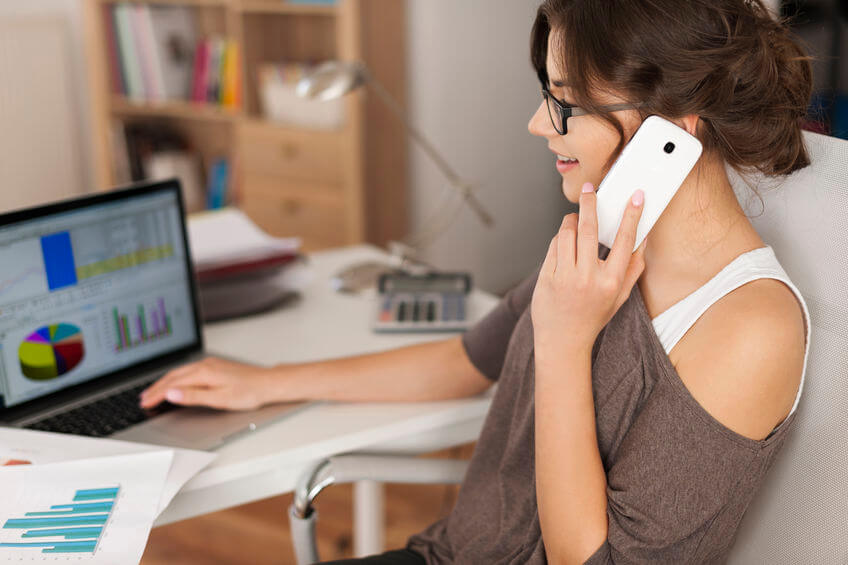 The Government published its draft legislation on ‘off payroll’ arrangements (IR35) in the public sector as part of The Finance Bill on Monday. Having taken the time to go through the legislation in detail, Tania Bowers, General Counsel at The Association of Professional Staffing Companies (APSCo) says:

“While the draft legislation is pretty much as we expected in that it removes contractors from the scope of IR35 and makes this new legislation applicable instead, we are pleased that HMRC has, at least, taken on board APSCo’s lobbying arguments for a statutory obligation on the public sector client to make the determination to decide whether, if the worker was engaged directly s/he would be an employee for tax purposes, and that this information must notified to the intermediary. This is a really important point because in reality, for a recruitment firm to be able to start the process, they need to know how much they can pay the worker – and what models they can use.”

“We believe that if in doubt, the vast majority of intermediaries will treat workers as deemed employees in order to mitigate risk and while contractors will be able to query decisions, this will inevitably lead to investigations dragging on which is far from ideal.”

“There may be some good news for the resourcing of some of the larger infrastructure projects that the Chancellor has announced. We believe that the requirement for a chain payment for a worker’s services within the draft legislation could mean that consultancies providing outsourced services rather than a provision of a worker’s services, could be outside of the scope of the legislation. This may be supported by the wording of the Government’s response to the consultation which states the scope ‘is not intended to cover private companies performing public functions’.”

“However, the overall picture is a gloomy one. The UK’s ability to prosper in a post Brexit world rests on our capability to source highly skilled experts – often on a short-term contract – and on a just in time basis. Whether these independent specialists will still be available once the new rules are in place – and what impact this will have on our economy remains to be seen.”