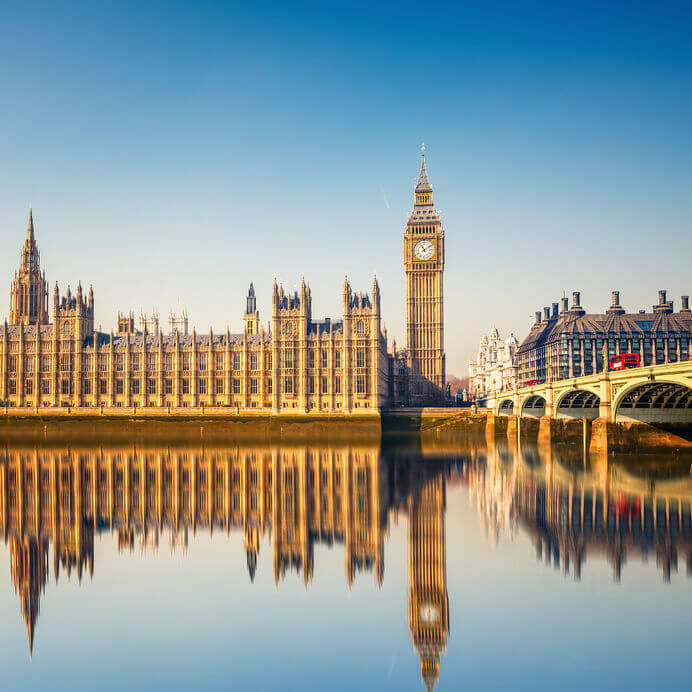 As the Commonwealth Summit began in Malta, Prime Minister David Cameron announced that his government is to form a £5m-funded Commonwealth Counter Terrorism unit – aimed at countering extremism (£1m a year spread over 5 years).

Seconding teams of experts to work with civil society networks and Commonwealth governments, the aim of this unit will be to share best practices and develop new initiatives to counter poisonous ideologies.

The unit will support work in all Commonwealth countries, in particular those facing a disproportionately high number of foreign fighters and which might not have adequate counter-extremism resources of their own, including by facilitating technical counter-terrorism expertise.

In conjunction with this new counter-extremism unit, the Prime Minister has also announced £200,000 of seed funding to expand the recently-established European counter-radicalisation youth network to include all Commonwealth countries. The newly-expanded youth network will capitalise on the organisation’s existing networks to support moderate youth voices in countering violent extremist messaging.

“This is the struggle of our generation, but by working together we will defeat this extremist scourge that is a threat to us all”

Whilst nearly all but the hard-line Corbynistas seem to accept that Britain must play its part in providing air strikes against Daesh in Syria; the battle against them will not be won on the battlefield alone – and initiatives to counter vile ideologies are a vital part of our arsenal.

With the Commonwealth counter-terrorism unit costing £1m per annum; and the £24m per annum allocated to the questionable successes of Prevent (2011 data); and the cost of a single anti-Daesh mission being in the order of £1m, one has to wonder whether the balance of funding between bombing and ‘outreach’ has been proportionately allocated.

How would you neutralise the Daesh threat?  Would you send in UK ground forces?  Do you feel that community and inter-governmental initiatives are the key?  Let everyone know in the comments section below?