HomeFreelanceThe Meteoric Rise of the Freelancer

The Meteoric Rise of the Freelancer 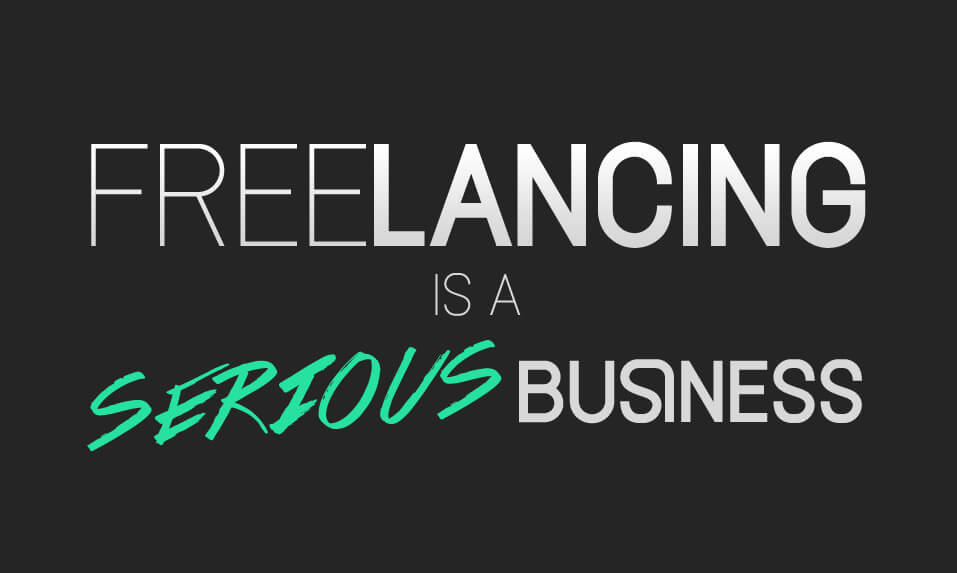 Recent articles have highlighted the growing stature of the freelancer.  Natasha McGowan wrote on the UK Startups website that the freelance workforce has risen 14.7% to a 40 year high of 4.6 million according to the Office of National Statistics (ONS), with a growth of 150% in the number of firms hiring freelancers.

According to research released by PeoplePerHour, work in design witnessed the biggest demand for freelance support (36%), followed by web development (23%) and writing (14%).  However the most dramatic change is the growth in companies hiring outsourced support in software development (197%), social media (196%), and translation (168%).

Although we don’t have figures to hand, our experience is showing an ever-increasing use for freelancers in the Engineering sector and Human Resources.

In further good news, it has recently been announced (on numerous sources) that the government has appointed a ‘freelance TSAR’.  David Morris (the Member of Parliament for Morecambe and Lunesdale)  has been appointed as the first ever self-employed ambassador who will bang the drum for freelancers throughout the UK.

He said: “It was an honour to be appointed as the Governments self-employed ambassador by the Prime Minister.

“As a self-employed businessman myself, for nearly 30 years before I came into Parliament I know only too well how Government’s policy effects those who are self-employed. I believe our self-employed and small businessmen are the lifeblood for the economic recovery and believe that stripping back the burden of red tape and taxation will allow freelancers to flourish.”

If you’re considering a freelance career, get in touch for some free, friendly and impartial advice.