Making Tax Digital – are you ready? 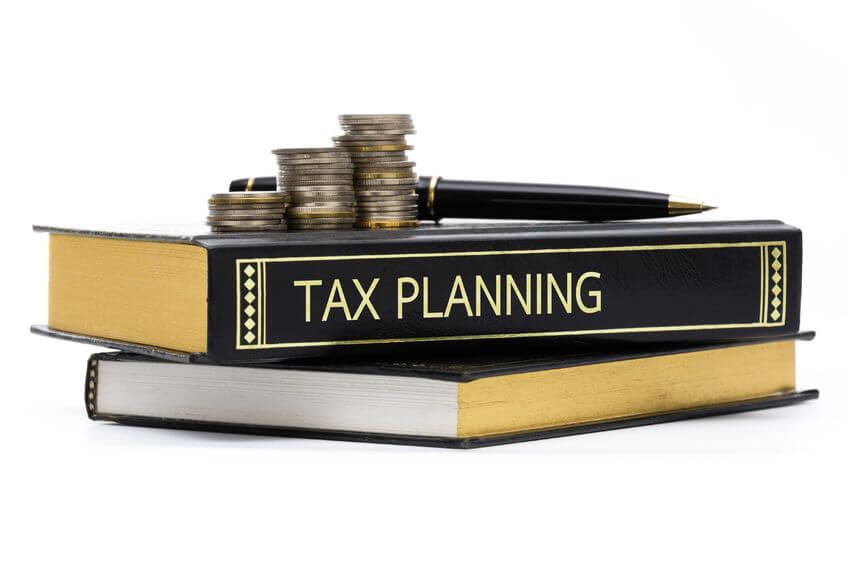 In the 2015 budget the government set out its grand vision – the abolition of tax returns!  Yes, that’s right – if you are presently self-employed, in a partnership, run a limited company or are a landlord then you’ll presently be submitting a self-assessment tax return.  But in stages from 2018, HMRC will release you from this burden and abolish those returns.  Sounds too good to be true?  Perhaps there’s a catch?  Well, read on and see if the MTD proposals sound to you like the valuable reduction in red tape and helpful source of tax certainty that HMRC are suggesting.

The government has already introduced the concept of “digital tax accounts” – you may have seen reference to these, which can be used to keep track of tax bills and payments and send information to HMRC.  All very low-level and voluntary at this stage.  The proposal is that digital tax accounts be made compulsory for all who are self-employed on a sole trader or partnership basis, all limited companies and all landlords.  This is proposed to start from April 2018 although they suggest that they may exclude very small unincorporated businesses and landlords, perhaps with incomes below £10,000.  There are also suggestions that those who can’t use the internet will be able to do something else instead.

Why are they proposing this?  The official line is that taxpayers are desperate for earlier, more accurate information about how much their forthcoming income tax/NIC/corporation tax bills are going to be and this system will deliver that.  At the same time, needless to say, it’ll also deliver to HMRC much more detailed information about you and your businesses than they currently get.

The purpose of the digital account is to require those who must have them to use the account to tell HMRC about your income and expenses in real time (well quarterly anyway), rather than once a year in your annual self-assessment tax return.  Precisely how this will be done is the subject of consultation but HMRC’s proposal envisages that you will acquire some software at your own cost and learn to use it, or pay someone else to do it for you.  They helpfully tell the commercial software providers that there will be no free HMRC software, so as not to undermine their business model but they go on to hope that some of those providers will make free versions available.  HMRC also say that some users may also need new hardware to run that software, but not to worry as this “may be tax deductible”!

When you have your software then HMRC’s consultation papers envisage that you will use it to essentially adopt cloud based record keeping.  Their proposals suggest that you’ll photograph/scan all your invoices in and out and upload them to your digital account.  The software will then read those invoices and analyse them to the correct income or expense heading and thus build up your annual accounts on a day by day basis.  Furthermore, if you are VAT registered, it will identify the VAT and extract those figures to keep track of your VAT liabilities too.

Having done that as you go along, you’ll then be obliged to press a button to upload a summary of that information direct into HMRC’s computers once a quarter.  You’ll have to do that within a month.  Their system will then work out your tax/NIC liability as you go along so you’ll not be surprised when that bill turns up later.  Also, it’ll tell VAT registered businesses what to pay as you go along.  Then within 9 months of the end of your accounting period, you’ll need to submit a separate report to them to make any last alterations and that’ll be your “tax return” instead of the old self-assessment return.

Of course, that last report (the 5th you’ll have made for that one accounting period) will for many businesses will include a big raft of alterations, unless you do all of those on an estimated basis quarterly.  Any expense that’s not allowable will need adjusting for, like depreciation, entertainment etc.  You’ll also adjust for capital allowances, private use and all those expenses for which there are no invoices (including payroll).  Then you’ll also adjust for stock, work in progress, accruals, prepayments and other things.  Not to mention declaring any other sources of income or gains that you may have – interest, dividends etc.   So how accurate those tax/NIC estimates you got as the year progressed is rather doubtful.

What other implications are there?  Well nothing is certain yet – consultations are ongoing.  But there are some things we do know – we know for example how other HMRC initiatives have turned out in practice.  RTI real time filing for payrolls was made compulsory some years ago, ostensibly to facilitate HMRC’s roll out of universal credit.  But all this time later we have RTI and all the extra work that entails (plus time limits, penalties etc) but still no universal credit.  HMRC’s rather patronising and simplistic MTD “case studies” anticipate simple software and an array of helplines and online chat services to deal with problems quickly and cheaply.  Those who have tried to use RTI payroll software or to ring HMRC for any purpose in the last few years may feel less confident!

Other areas of concern are the interaction of this with VAT schemes – how it’ll work if you use the cash basis, or a retail, margin or flat rate scheme.  Also of concern is how it is affected by those within the CIS scheme.  HMRC’s suggestion is that CIS contractors will need to report in this fashion for all their subcontractors and that information will link directly into to the subcontractor’s digital account. How concerned should subcontractors be that others are inputting items directly into their tax account unchecked?

This is not to say that cloud based book-keeping is a bad thing per se – it certainly isn’t and we as accountants already use it widely.  We would certainly urge businesses to explore that with their advisers, whatever happens with MTD.  But you should also be asking your advisers what they are doing to prepare for MTD and how much more they plan to charge you if you want them to undertake the extra work for you.  Interestingly, HMRC’s consultation papers rather optimistically suggest that this system will make your accounting so simple that some will be able to dispense with their accountant altogether!  And the accountant’s inconvenient tax planning advice too, of course.  HMRC always seem to prefer taxpayers to go unrepresented – strange that!  On the other hand, a report by the FSB suggests that the real result will be an increase in costs for the average business of £2,770 each per annum.  Which do you think is more likely?

Keep a lookout for press/HMRC reports about MTD and ask your accountants about it – if it does come in from April 2018 then you haven’t long to get up to speed.  But also, do take part in consultations if you can find the time, as HMRC say they are keen to learn from those affected.  Take them at their word and tell them!