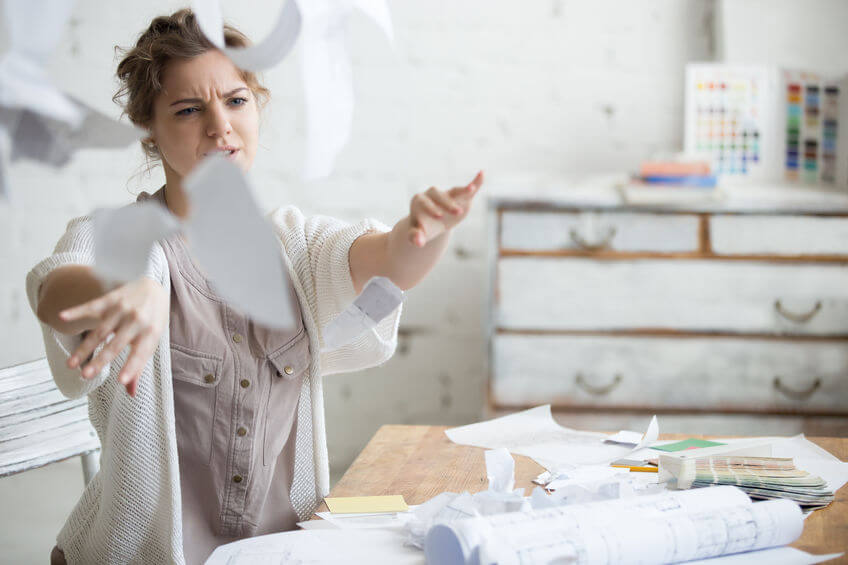 Following recent news that Her Majesty’s Treasury (HMT) is finalising plans to extend off-payroll rules to the private sector – and is likely to announce these changes in October’s Budget – Tania Bowers, General Counsel at APSCo commented:

“We are extremely disappointed that HMT appear determined to discount the advice of APSCo, and every other influential body, and charge ahead with these changes providing no time for business to adapt. Mel Stride MP, at a meeting attended with APSCo, indicated he was taking the needs and concerns of business seriously. It’s worrying if these concerns have subsequently been disregarded by HMT.

“Like the Confederation of British Industry (CBI) and The Association of Independent Professionals and the Self-Employed (IPSE), we maintain that these proposals will have an adverse impact on the strength of the UK’s labour market and wider economy at a critical time.

“While there is yet no indication that any changes will take effect in April 2019, the fact that the announcement is set to be included in the upcoming Budget – along with the Government’s track record on such matters – means that this could well be HMT’s intention.

“There is almost universal agreement that the CEST tool, in its current format, is inaccurate and not fit for purpose.

“We at APSCo maintain that it is crucial that implementation is delayed for at least 12 months after the publication of the final legislation so ‘success’ of the public sector roll-out can be assessed and businesses have enough time to react to the changes.

“Businesses will need to upskill their workforces to be able to make appropriate status determinations and they will need time to get their internal processes and IT systems in order, to cope with the new rules. The implementation period for a new IT system and associated back office processes is conservatively 12 months, and that is before taking into account that payroll and invoicing payment systems which are currently commercially available do not extend to processing off payroll placements.

“We remain hopeful that HMT and HMRC have the good sense to consider, and take heed of, the advice offered in consultation responses from those who know what’s happening on the ground. To ignore such insights would be irresponsible and damaging.”