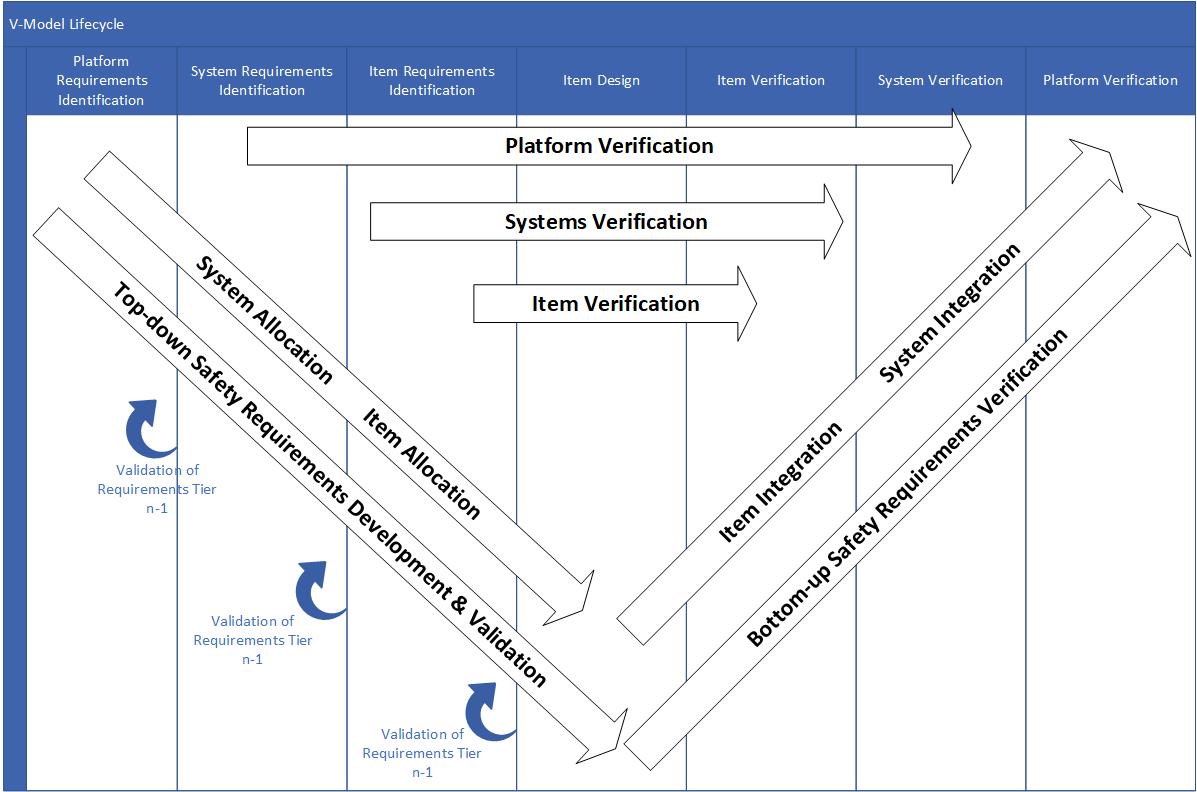 Abstract   Recognised good practice for software safety assurance in safety-critical domains has been established in standards, and other guidance and literature. Anecdotally, this knowledge is not being transferred into the state of practice. Potentially, there are many reasons for this disparity, and it is likely that socio-technical impediments will have a large impact. To investigate the mismatch between theory and practice for software safety assurance, we have embarked on an empirical study.  This study requires that we model safety assurance work as desired (the state of the art), the work as described (Open Standards and organisational processes) and the work as done (what engineers actually do in practice). Based on the results of this study, we will make recommendations to overcome the identified impediments to the adoption of good practice for software safety assurance. In this paper we discuss what constitutes work as desired, and address in detail the second aspect of this empirical study by describing an as-described model that is based on analysis of selected open standards. We also briefly discuss methods that will be adopted to empirically evaluate industrial work as described, and work as done.

This is an updated paper from the original Safety Critical Systems Club Conference in February 2021 which can be accessed here.

The Furious Engineer is Matt Osborne - the founder of the company. Matt is a a Research Fellow, an Independent Consultant; and a Chartered Engineer