Yeah…But in the Real World 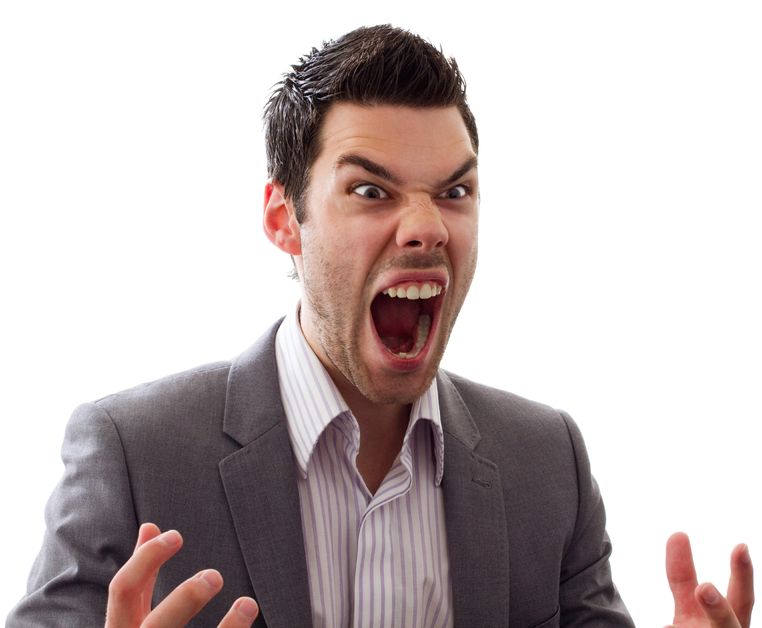 As a Research Fellow in the Department of Computer Science I consider myself not to be a Computer Scientist, but a Safety Scientist. The recent paper “A manifesto for Reality-based Safety Science” resonated deeply with me, and I take immense pride in being able to impart the latest developments and approaches to the clients I have as an Independent Consultant

This ‘best of both worlds’ is sometimes threatened by a double-edged sword…and occasionally there isn’t so much a double-edged contrast of positive and negative…sometimes there is just a full frontal sword attack. The concept of reality-based safety science is vital for those of us that have feet in both academia and industry, and I am in a fortunate position to be able instil and promote its ethos.  But occasionally, those we seek to help can appear to readily dismiss advice out of hand.

The most commonly faced retort as a consultant is “But that wouldn’t work round here”, or even “we don’t do things like that here” (yes, this is STILL being said).  I’m aware that the erroneously held stereotype of an overpriced consultant can encourage less polite comments when out of earshot…but eroding stereotypes is not what I wish to discuss here.

As an academic, perhaps the most common repost we hear is along the lines of “Yeah, but in the real world…”, and I’m aware that this too can degenerate to talk of ivory towers and blue sky thinking when out of earshot.

Imagine what’s it like to hear retorts as both an academic AND a consultant!

I remain passionate, steadfast, and resolute in my desire and ambition to instil solid Reality Based Safety Science throughout industry AND academia, and although there are many hurdles to overcome, a lock that needs unpicking in industry is to neutralise the threat posed by such simplistic yet potentially fatal rebuttals as those noted above.

What are the causes? Perhaps one or more of the following:

…and there are innumerable causes for all of the above. It would be hugely beneficial to hear the thoughts from the following stakeholders.  What do you see as the impediments to a more harmonious relationship between academia and industry and indeed between consultancy and industry?

Please do take the time to leave your feedback in the comments section. Let’s get the debate started.  Here’s my view on some potential (systemic?) causes:

The Furious Engineer is Matt Osborne - the founder of the company. Matt is a a Research Fellow, an Independent Consultant; and a Chartered Engineer