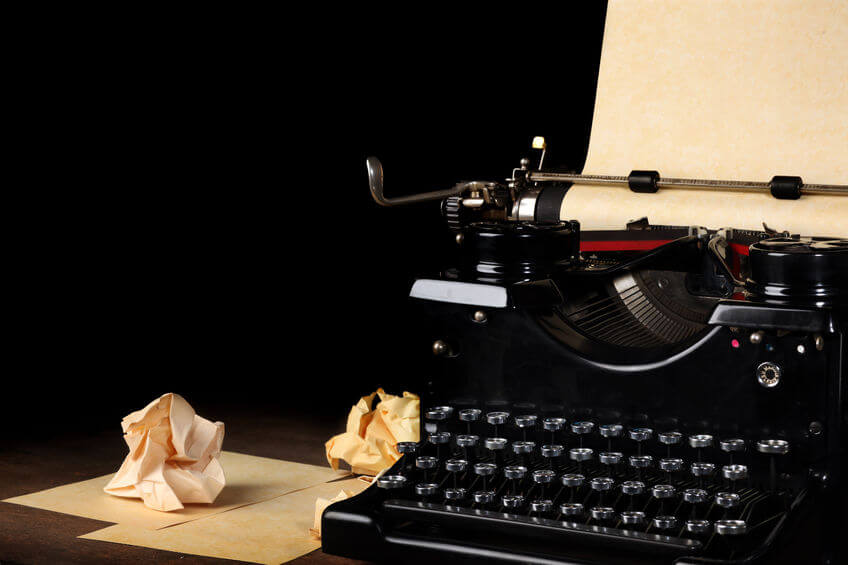 Five new books have been read by Iain Robertson, three of which have a sporting angle, one of which is business-centred, while the last one but by no means the least is about a genuine story of hope and inspiration.

By Bill Snelling with Michael Scott

For around a fortnight every summer, a motorcycling spectacular takes place on the public roads of the Isle of Man, a little island, located in the Irish Sea, that possesses a prodigious reputation. Two-wheeled fans travel from far and wide to witness a motor racing series like no other and its premier race is the Tourist Trophy, abbreviated conveniently to ‘TT’.

For 100 years, dedicated teams of volunteers have manned the gates, erected fences, managed crowds and revelled in the combination of phenomenally high speeds, remarkable machine control and a feast of motorcycling that possesses no rivals. There are downsides. Riders fall off. They are injured, sometimes fatally. Yet, the draw, the attraction, is irrefutable and thousands of bikers descend on ferry ports annually, desperate for the whiff of racing oil and the roar of highly tuned engines. Unless you have visited the island during the TT festival, you can only begin to comprehend the attractions of which there are many.

The author of this exquisite photographic record, Bill Snelling, is a renowned TT historian and has written several books about motorcycle racing, while also acting as custodian of hundreds of thousands of images taken of the Manx Grand Prix series. Michael Scott, a motoring journalist of more than forty years experience, was Bill’s right-hand man in compiling this superb collection that captures perfectly the essence of the 37-miles and 200 bends of the magnificent Mountain Course driven by competitors.

The picture captions are succinct and occasionally poignant, as needs dictate, but the large format paperback is an ideal coffee-table placement, whether you are an ardent bike person, or not. It represents the best possible views of a truly fantastic location and the brave, although some might say ‘foolish’, riders that take to its tarmac thrills. It is one of the finest photographic memoirs that I have viewed in years, as the images embody the excitement inherent to the Manx TT.

With the author, Jeremy Poolman, being the great-great-grandson of a legendary boxing champion, it is simply too dismissive to regard this book as a ‘vanity project’. For a start, Mr Poolman is a prize-winning novelist, possessing a portfolio of fictional titles to his name. However, he has also penned three acclaimed non-fictional works. His writing style is witty and finely honed, factors that come across most stylishly in 221pp of this superb paperback.

While it is a true story about one man’s ancestor, a prize-fighter whose first title (The Heavyweight Championship of England) was battled over 43 rounds, for half of which he endured a broken arm, it is also about the journey undertaken by the author. Mr Poolman trekked from Jem Mace’s Norfolk home, to a pauper’s grave in Anfield, Liverpool, taking in London, New York, New Orleans and Sydney in a multi-faceted tale of inheritance and familial issues.

The sadder aspects of the story are not swept under the table and they are important constituents. Jem Mace is honoured in a life-size bronze statue, in the city of Kenner, near New Orleans, which is at odds with his death in 1910 from poverty. As a travelogue it has minor merit but the story underscores the varied and colourful life of a sometime sporting hero, who is now largely forgotten. However, it is not a maudlin tale but, rather, it celebrates a bare-knuckle hero, who fought until his late-50s.

Totally engaging, this book is a delight to read and is packed with fascinating details. Despite having read it once to review it, I shall be taking it with me on a future trip, as I intend to read it again.

With our ears ringing with Rio, it is apt to read a study about some of the world’s finest runners, over what might be termed the world’s greatest distance, the 100-metres race. It is the one event that attracts droves of spectators, TV and radio audiences and commentators from around the world. To lift the 100m Gold Medal is often described as the ultimate prize and, in Olympic terms, there is none grander.

In 352pp of paperback, featuring exclusive interviews with Usain Bolt, Linford Christie and Maurice Greene, among a host of international superstars, the peaks and troughs of competing in the premier race are elaborated upon and explored in finite detail. The drugs scandals, celebrity stunts, the loneliness of the archetypal short distance runner are all highlights of a well-researched and articulately created claim for the title of ‘The Fastest Man on Earth’.

Colourful content and capable ‘wordsmithery’ will captivate the reader, as the book unfurls from the earliest recorded feats up to London 2012 and even delves into the future of 100m sprinting. Needless to say, Usain Bolt is a central attraction, not least because of his more open and discursive style, which is so markedly different to the retreating loners that normally covet the ultimate runner’s crown.

The author, Neil Duncanson, is a skilled sports reporter and broadcaster. The book is written in his lively and immersive style and it breathes life into the history of 100m runners. A tremendous book for a concerted read but ultimately most enjoyable too.

Every Company Needs a Heart

Business books that concentrate on some of the more elemental aspects of the enterprise culture are few and far between. Therefore, Sheryl Greentree has created a small but concise book that attempts to redress many of the negative social issues that can afflict a modern business and its effective operation.

Conscious of the amount of effort that goes into establishing an enterprise and turning it into a success, Sheryl tackles innumerable organisational and management styles. However, while it might be considered ‘negative’, she contemplates the impact of interpersonal relationships and how a change of approach, by enhancing levels of awareness, can make a business flourish, rather than become weighed-down by a lack of communication and a loss of the important human factor.

She delves into several examples of ‘best practice’ but emphasises the distinct need for business managers to start listening and to become proactive with colleagues and staff. Her aim is to re-establish connections that may have become lost, or damaged, and to give the employee a raft of positive reasons to love going to work every day, rather than waiting for 5.00pm Friday to arrive! It is an interesting little book, written very well and with plenty of behavioural change examples ready to be employed.

Street Girl – A Life of Hardship, Heroism and Hope

Very few autobiographies ever dig into the darkest reaches of human existence. Of course, there are countless rags-to-riches tales and, let’s face it, more celebrity ’biogs’ than almost any other classification of literature, because of their appeal to the ‘Hello’ and ‘OK’ set, which rarely ever wants to delve deeper than the first layer of sun-bronzed skin.

Yet, ‘Street Girl’ is an amazing, often grubby and true story about Rozana, who, as a child, was homeless in the terrifying, crime-riddled streets of Sao Paolo, Brazil, although she rose through presented opportunities to become a successful, British-based business-woman. When we contemplate the glitz and glamour central to Brazil, not least with the Rio Olympics taking place this summer, it is easy to forget that an underbelly of extreme poverty, ill health and famine exists often no more than a few metres away from most of the main public areas.

Rozana is made clearly of stronger stuff, even though she was forced to tolerate abuses of the worst types on her long journey to survival. She is so keen to promote what she has written, so that it might help a situation that afflicts thousands of displaced, poor and starving young people in her homeland.

Nothing is hidden from view in the writing of her life story. You will shudder at descriptions of rape, drunken binges, drug-taking and the corruption about which she could do nothing but watch, participate but also commit to memory. The contents of this autobiography will bring you to tears, as a singularly brave woman unravels her story, which leads ultimately to finding true love, having the blessing of giving birth to her own children and to working tirelessly to succeed in education and in business.

It is an exhaustive tale but one that is clearly never far from the author’s thoughts and her self-esteem is now rebuilt, as a measure of her incredible strength of character and resolve. As I suggested earlier, there are myriad rags-to-riches books on retailers’ shelves but, every now and then, one particularly title cries out to be read and ‘Street Girl’ is that remarkable book.