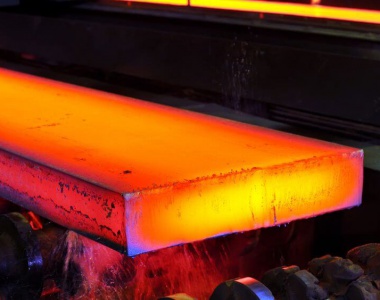 This is the third in a three-part blog that looks at some of the wider issues prompted by the problems facing Tata steel. The first part considered the relative importance of maintaining the on-shore capability for certain industries and the second part considered the risks of relying on reason to

END_OF_DOCUMENT_TOKEN_TO_BE_REPLACED

This is the second in a short three-part series that looks at some of the bigger issues surrounding the problems facing Tata Steel, and will consider how reason, or rationality has played its part in the troubles of British steel.  Read the first instalment here.

Rationality is often considered a positive

END_OF_DOCUMENT_TOKEN_TO_BE_REPLACED
Learn from our office rental mistakes December 8, 2015
Why female engineering students leave the field October 26, 2016
The drugs cheat we CAN forgive September 10, 2015
Chronic and Acute Harm in Functional Safety August 9, 2022
Why a common language is vital for the success of safety engineering July 27, 2022
Humans or Autonomous Systems – which makes the safer decisions? July 18, 2022
Developing your freelance brand
But wanna state that this is extremely helpful, Thanks for…
Bridgestone's new Turanza T005 has a gripping tale to tell
I like the T005: Hyundai i20; 185/60 r15 Original tyres…
Volvo V40 stand-alone stance monsters a core safety message
Volvo has a great reputation for safety and durability.