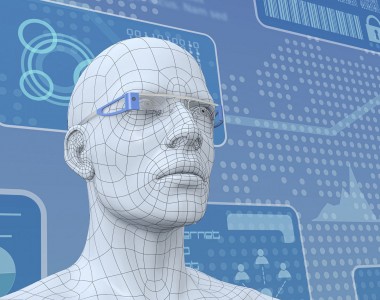 UK Business Secretary Greg Clark has unveiled a major new investment in UK talent and skills to grow and attract the best in science and innovation.

As part of his speech to the International Business Festival in Liverpool, Mr Clark has outlined £1.3 billion of investment for British universities and businesses

END_OF_DOCUMENT_TOKEN_TO_BE_REPLACED 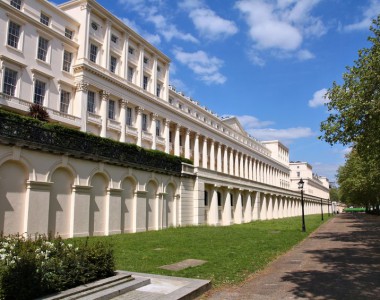 The Royal Academy of Engineering has opened the new Taylor Centre, a space for the Academy’s Enterprise Hub, which supports entrepreneurs, and which is named after one of Britain’s most successful engineers, Dr John C Taylor OBE.

Dr Taylor, who is a Fellow of the Royal Academy of Engineering (FREng) made his

END_OF_DOCUMENT_TOKEN_TO_BE_REPLACED 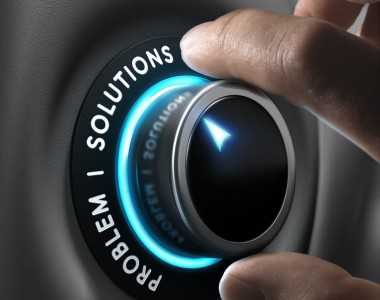 Five Innovations that will Help Change our Lives within Five Years

IBM have recently unveiled the annual “IBM 5 in 5”  – a list of ground-breaking scientific innovations with the potential to change the way people work, live, and interact during the next five years.

In 1609, Galileo invented the telescope and saw our cosmos in an entirely new way. He proved the

END_OF_DOCUMENT_TOKEN_TO_BE_REPLACED 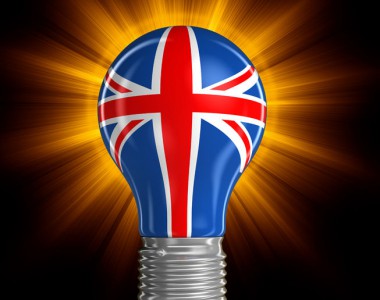 Finding the hidden innovation in your business

Unrecognised innovation in the workplace could be a brake on the bottom line of small businesses, according to a new report launched by the UK Commission for Employment and Skills (UKCES).

The report outlines the findings of a series of projects run as part of the UK Futures Programme. The projects explored

END_OF_DOCUMENT_TOKEN_TO_BE_REPLACED
Learn from our office rental mistakes December 8, 2015
Why female engineering students leave the field October 26, 2016
The drugs cheat we CAN forgive September 10, 2015
Chronic and Acute Harm in Functional Safety August 9, 2022
Why a common language is vital for the success of safety engineering July 27, 2022
Humans or Autonomous Systems – which makes the safer decisions? July 18, 2022
Developing your freelance brand
But wanna state that this is extremely helpful, Thanks for…
Bridgestone's new Turanza T005 has a gripping tale to tell
I like the T005: Hyundai i20; 185/60 r15 Original tyres…
Volvo V40 stand-alone stance monsters a core safety message
Volvo has a great reputation for safety and durability.