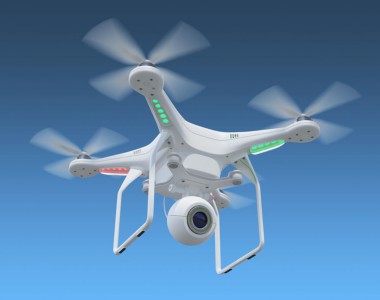 Airborne Drones on Patrol – the Answer to Public Safety Policing

Autonomous drones are set to take over border patrols, crime hotspot monitoring and more, according to South Africa’s Airborne Drones.

END_OF_DOCUMENT_TOKEN_TO_BE_REPLACED 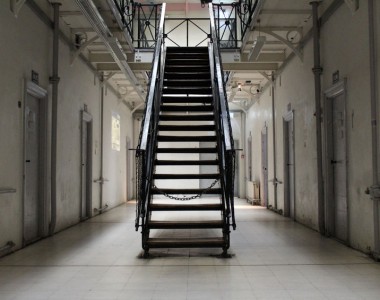 A specialist squad of prison and police officers has been formed to tackle the threat drones pose to prison security, Prisons Minister Sam Gyimah has revealed.

END_OF_DOCUMENT_TOKEN_TO_BE_REPLACED 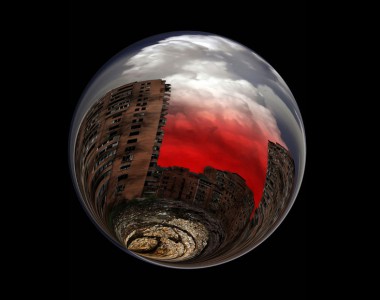 The Ministry of Defence is seeking innovative solutions to defence issues by planning swarms of drones to achieve military advantage, and autonomous systems to assess hazardous scenes.

These 2 areas of innovative work have been outlined by the Defence Science and Technology Laboratory’s (Dstl) Centre for Defence Enterprise (CDE).

END_OF_DOCUMENT_TOKEN_TO_BE_REPLACED

We hear a lot about the advances in robotic technology and the growth of artificial intelligence and one of its most common, and controversial uses, is through Unmanned Aerial Vehicles (UAVs) also known as Remotely Piloted Aircraft Systems (RPAS) or simply as drones.

END_OF_DOCUMENT_TOKEN_TO_BE_REPLACED
Learn from our office rental mistakes December 8, 2015
Why female engineering students leave the field October 26, 2016
The drugs cheat we CAN forgive September 10, 2015
Chronic and Acute Harm in Functional Safety August 9, 2022
Why a common language is vital for the success of safety engineering July 27, 2022
Humans or Autonomous Systems – which makes the safer decisions? July 18, 2022
Developing your freelance brand
But wanna state that this is extremely helpful, Thanks for…
Bridgestone's new Turanza T005 has a gripping tale to tell
I like the T005: Hyundai i20; 185/60 r15 Original tyres…
Volvo V40 stand-alone stance monsters a core safety message
Volvo has a great reputation for safety and durability.