A Fire and Explosion Case Study 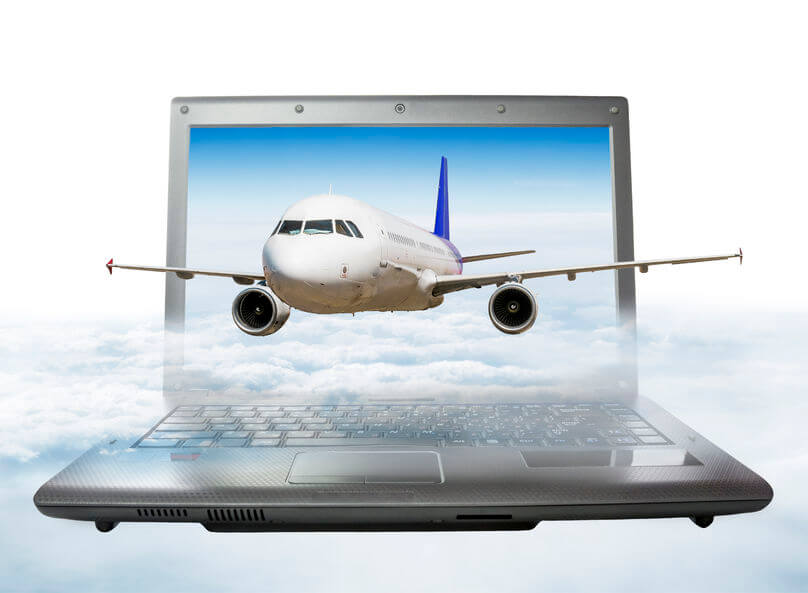 When operators of a UK-based aircraft were presented with a report calling into question the safety of the aircraft, they contacted specialists at The Furious Engineer to give an independent review of the aircraft and any potential dangers to the aircraft.

The initial report was based on a Zonal Hazard Analysis, and referenced an increasing number of fuel leaks in the aircraft zones that also contained potential sources of ignition. Preliminary concerns were raised regarding how long the aircraft could fly for, and whether the aircraft would have to be removed from active service. As the aircraft plays a pivotal role in providing transportation across the world, the consequences of ignition or removal of the aircraft from service were likely to be devastating.

Due to their vast experience and knowledge of the potential for aircraft fires – including the different ignition types and aircraft design fluid characteristics; experts from The Furious Engineer (TFE) were able to review the aircraft and evaluate any potential risk in keeping the aircraft in service.

The review, which took place over three weeks, was a three-fold analysis consisting of evaluating the initial report, surveying the aircraft itself and then re-examining the aircraft for potential hazards or residual risk.

The first stage involved a two-week review of the initial report, which included the engineers analysing and critically evaluating the findings from the previous survey. The TFE team applied their comprehensive knowledge of aerospace fires and explosions to the initial findings in order to determine which zones of the aircraft would need further investigation.

Once the zones of interest in the aircraft had been established, the TFE team visited the operating location to survey and test the aircraft. Factors to be considered included: the physical interactions between both aviation and hydraulic fluid; ignition sources; the age of the aircraft; the internal transfer of air and fluid; and fuel migration paths. The team also investigated the zones of the aircraft that had an increasing number of reported fuel leaks.

Finally the findings of the physical survey were analysed and contributed to the investigation of potential hazards and likely sources of ignition.

Through these rigorous tests and analysis, the team established that the initial hazards identified in the first report were not as likely to occur – nor were the potential outcomes as severe as first feared.

Through the knowledge of the TFE’s Aerospace Fire and Explosion specialists, sufficient data of decision-making quality was provided to the operators of the aircraft; giving them confidence and reassurance that sufficient mitigations existed to ensure that the aircraft could continue to operate effectively and safely throughout the remainder of its service life – whilst underlining any potential for harm.